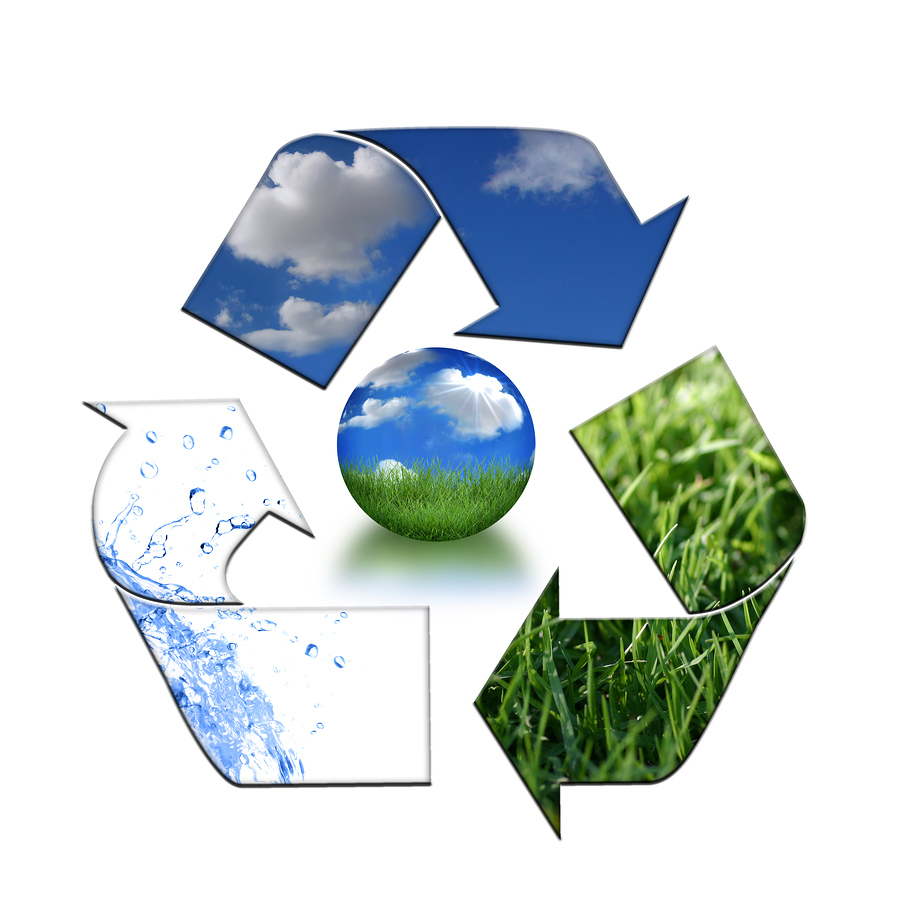 “The NAACP Jackson County Branch joins hundreds of citizens, community groups and elected officials in opposing a pending Waste Management permit by the Florida Department of Environmental Protection. Environmental injustice has a disproportionate impact on low income and rural communities in Florida and around the world. The ultimate goal for this well is to dispose leachate (garbage juice) into the ground. This technique will have a negative impact on the Florida Aquifer, thus resulting in irreversible damage to the communities’ water and health. Our community has raised too many questions and we won’t sit on the sidelines as we see environmental injustices in North Florida” says Ronstance Pittman, President of NAACP Jackson County Branch.

“The NAACP Florida State Conference is outraged at the Scott Administration’s pending decision after hearing from State Senator Gainer, the Jackson County Commission and local residents. This is yet another example of the egregious pattern of unsafe dumping of waste in low income communities and African American communities. In Jackson County, once again, another African-American community sits in peril, due to the too-often reckless practices of the waste industry,” says Adora Obi Nweze, President of NAACP Florida State Conference and member of the National Board of Directors.

Founded in 1909, the NAACP is the nation’s oldest and largest nonpartisan civil rights organization. Its members throughout the United States and the world are the premier advocates for civil rights in their communities.