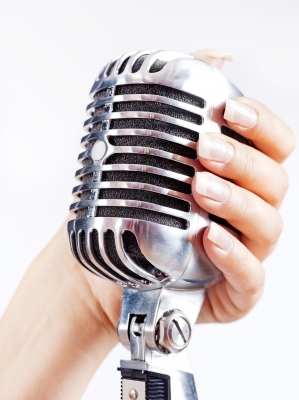 Since lending comfort to the family of fallen soldier, Sgt. LaDavid T. Johnson, the Florida Congresswoman has come under attack from senior members of the Trump administration, and even President Trump himself. The President has repeatedly referred to Rep. Wilson as “wacky congresswoman” online.
“Congresswoman Wilson continues to be an outstanding and stalwart leader in our communities, state, country and world. She is a lifetime educator and the visionary behind the 5,000 Role Models program. We are proud of her many accomplishments and we will not stand idly by while she is attacked by anyone, particularly those who know nothing about her inspiring endeavors,” said Adora Obi Nweze, President of the NAACP Florida State Conference and member of the National Board of Directors.

The Trump administration has sought to tell lies about Congresswoman Wilson, impugn her character, her actions, and her motives simply because as a member of Congress, and more importantly as a human being with human emotions, she offered comfort to a family that was experiencing a tragedy few of us can imagine.

To make matters worse, the Congresswoman has been unable to return to Washington after being subject to an onslaught of hate mail and death threats. Adding insult to injury is that President Trump has done nothing to quell, decry or stop these threats to the life of a well-respected member of Congress, but instead launched online attacks of his own.

President Trump’s “bully-like” behavior toward Congresswoman Wilson is completely inappropriate, and continues his pattern of insults and disrespect directed at women of color. Last month, he called Carmen Yulin Cruz Soto, Mayor of San Juan, “nasty” and referred to her leadership as “poor”; this month, he insulted Jemelle Hill, ESPN sports commentator, for her comments about the NFL, and, at the beginning of the year, he asked April Ryan, political commentator, to arrange a meeting between him and her “friends” at the Congressional Black Caucus.

As the leading civil rights organization in the country, the NAACP is calling for an end to this abhorrent behavior. This White House has committed itself to an anti-bullying campaign; all of its occupants, including those who work and live there, should be held accountable to that promise.

###
Founded in 1909, the NAACP is the nation’s oldest and largest nonpartisan civil rights organization. Its members throughout the United States and the world are the premier advocates for civil rights in their communities. For more information on the NAACP Florida State Conference, please visit www.FLNAACP.com or email info@FLNAACP.com.