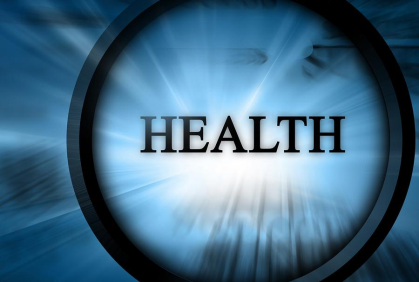 In the wake of the tragic and totally unnecessary death of Barbara Dawson, who sought medical assistance at that facility in December of 2015 the actions announced today represent a major step forward by State Health Officials to insure that all the citizens of Calhoun and Liberty Counties can receive the best and most appropriate medical assistance possible when they go to the hospital.

Barbara Dawson’s death while in the care of Calhoun-Liberty Hospital is a direct result of the failure of the hospital to provide services in accordance with State law and reasonable medical guidelines.

The directives provided in the ACHA Findings with respect to the Hospital are a testament to the Hospital’s failure to carry out its responsibilities in accordance with the Hippocratic oath to remember that they treat human beings and not merely medical charts or financial transactions.

The Agency for Health Care Administration has sited the hospital for a number of serious violations and called for the Hospital to put in place a plan to cure those violations by February 19, 2016. These violations were identified as egregious and the NAACP demands that the Hospital’s Administrators and all staff be held accountable for taking the remedial steps required immediately and without hesitation or recalcitrance. The remedial actions are required to be put in place by March 1, 2016. We will vigilantly monitor the Calhoun –Liberty Hospital response to insure that they are committed to fully serving the needs of all the residents of Calhoun and Liberty Counties in a fair and equitable manner and in full accord with their legal, ethical and moral obligations.

We implore Calhoun-Liberty Hospital to commit to cure itself, so that it can work honestly and earnestly to cure its patients.