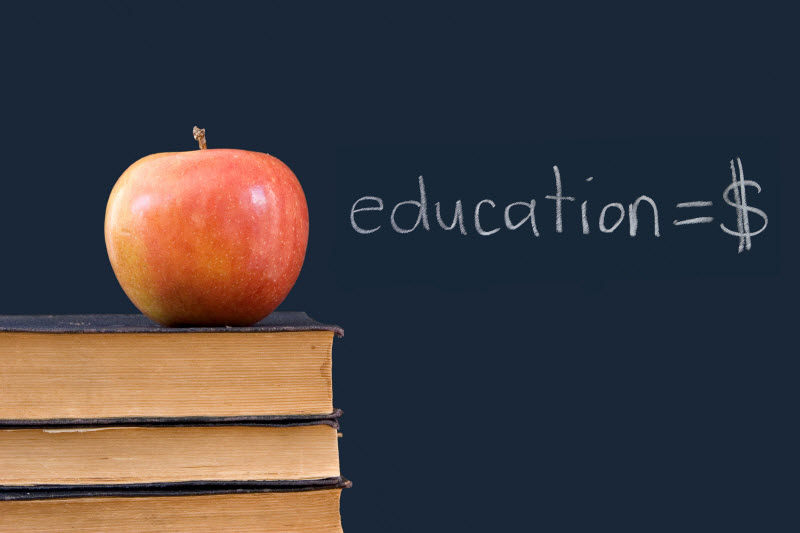 “We are outraged and disturbed by the racially charged activities occurring in Taylor County Public Schools. The racially charged photo circulating on social media and photos of a racially charged case study by a teacher all point to a lack of leadership initially by the school’s leadership and raises grave concerns. All public schools including Taylor County Public Schools have zero tolerance policies regarding discrimination of any kind and should never hint at racism. We understand some action has been taken on the racially charged photo but more needs to be done to investigate a racially charged case study distributed in a classroom. Without equivocation, the NAACP calls on Taylor County School Board Members, the Superintendent and Taylor County Sheriff’s Department to release details of the full investigation while ensuring the safety of all students, teachers and parents. The NAACP Florida State Conference is watching very closely and will continue to monitor this situation for the residents and members of Taylor County. It’s a shame in 2020, we are still fighting against racism and discrimination in our public schools,” says Adora Obi Nweze, President of NAACP Florida State Conference and member of the National Board of Directors.