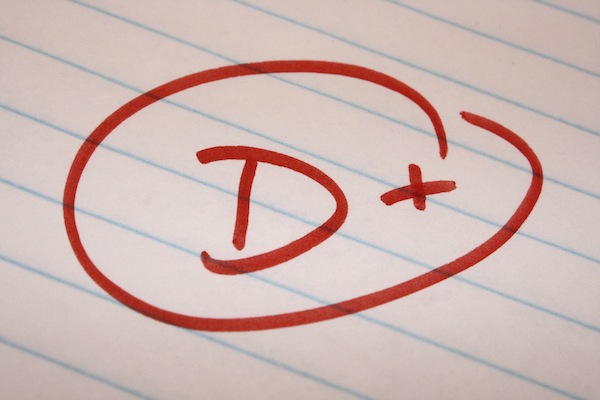 The NAACP Florida State Conference gave the city of Gainesville a D overall in an Economic Development Report Card it released earlier this month after looking closely at the records of the city and other organizations both public and private.

For this statewide report card, the NAACP conference reviewed organizations’ records on things like employment and advertising with businesses that are minority-owned or are owned by women or veterans, according to a news release.

While the city of Gainesville’s total grade for the 2015 report card was a D, it also received grades for specific areas.

The city got an F for small and minority business spending, an A in employment diversity and an F in minority advertising and marketing, according to the NAACP report card.

The city of Jacksonville was also among the handful of cities reviewed for this report card and, like Gainesville, got a D overall.

Here’s the 2015 Economic Development Report Card if you want to take a look.