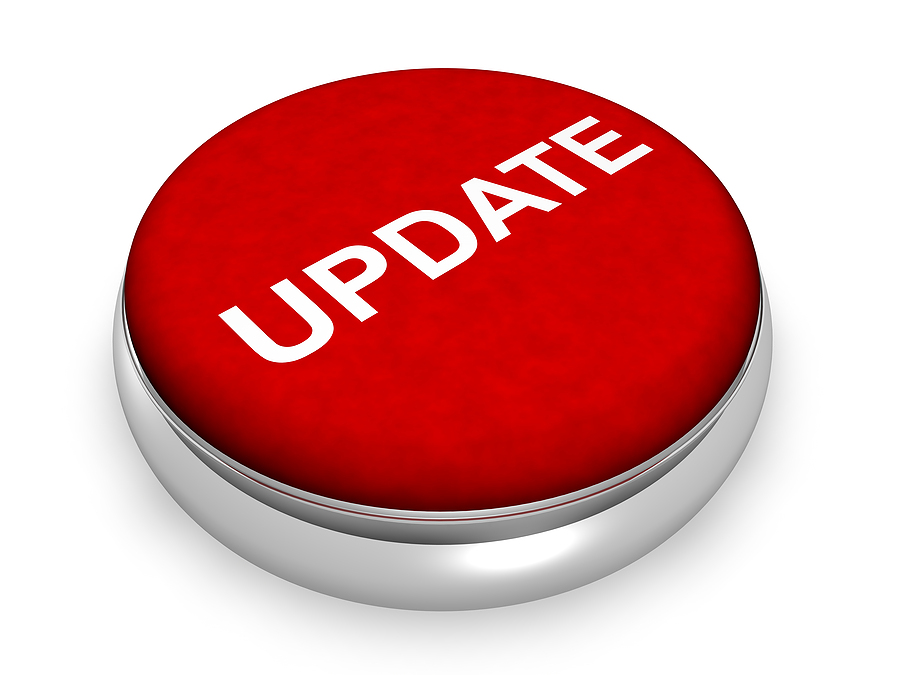 The Florida State Conference NAACP and the Calhoun-Liberty County Branch of
the NAACP are calling for a rally at the Calhoun County Courthouse, 20859
Central Avenue East, Blountstown, Florida 32424, at 12:00 Noon, on Friday, January 15, 2015.

This is a call for a change in administration at the Calhoun
Liberty County Hospital and to urge State and Federal officials to complete a
thorough investigation into the atrocities that contributed to the untimely death of
Barbara Dawson on December 21, 2015.

Recent release of the dash cam video revealed Ms. Dawson pleading to not to be
discharged from the hospital as she was still very ill. The video further disclosed
the inhumanity of both hospital staff and Blountstown Police as they disregarded
and ignored her pleas for treatment when they severed her oxygen supply, dragged
her from the hospital room to a police vehicle, radioed for an ambulance to come to
transport Ms. Dawson to jail although she had collapsed and was now unconscious,
and attempted to place Ms. Dawson into the police vehicle while she remained
unconscious. During this glaring atrocity and disdain for human life, Ms. Dawson’s
condition continued to rapidly deteriorate. After it became apparent that Ms.
Dawson was not feigning her condition, several medical staff and others summoned
the medical doctor who then readmitted her to the hospital. Sadly, she died shortly
thereafter for lack of timely treatment despite her earlier pleas for medical treatment
and assistance.

The FSC NAACP Rally will be held at the Calhoun County Courthouse (located at
20859 Central Ave E, Blountstown, FL 32424) Parking Lot with parking on River
Street beginning at 12:00 Noon Central Standard Time. We are urging all FL
NAACP Units and all Floridians to join us to demand Accountability for Ms.
Barbara Dawson and to prevent another person from becoming the victim of this
depraved act for human life.